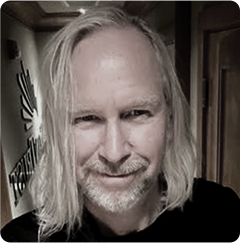 Chris Johnson is the Co-Founder and President of APOGEE with over 25 years of experience in software development and design for military and intelligence customers.   He earned a BS, CompSci from Southern Miss and a MS, Systems Engineering from George Washington University and was an Air Force officer at the Pentagon and White House before founding APOGEE in 1998.   He began our SE&I practice and established APOGEE as a trusted partner with high proposal win rates and outstanding contract execution.  Chris is driven to create a fun, challenging, and entrepreneurial culture that balances small company idea-driven culture with big company stability and momentum.  When not working to build APOGEE's reputation for engineering excellence, he can be found paddleboarding with his two daughters, sweating at Bikram, pulling weeds, or rooting for the New England Patriots.